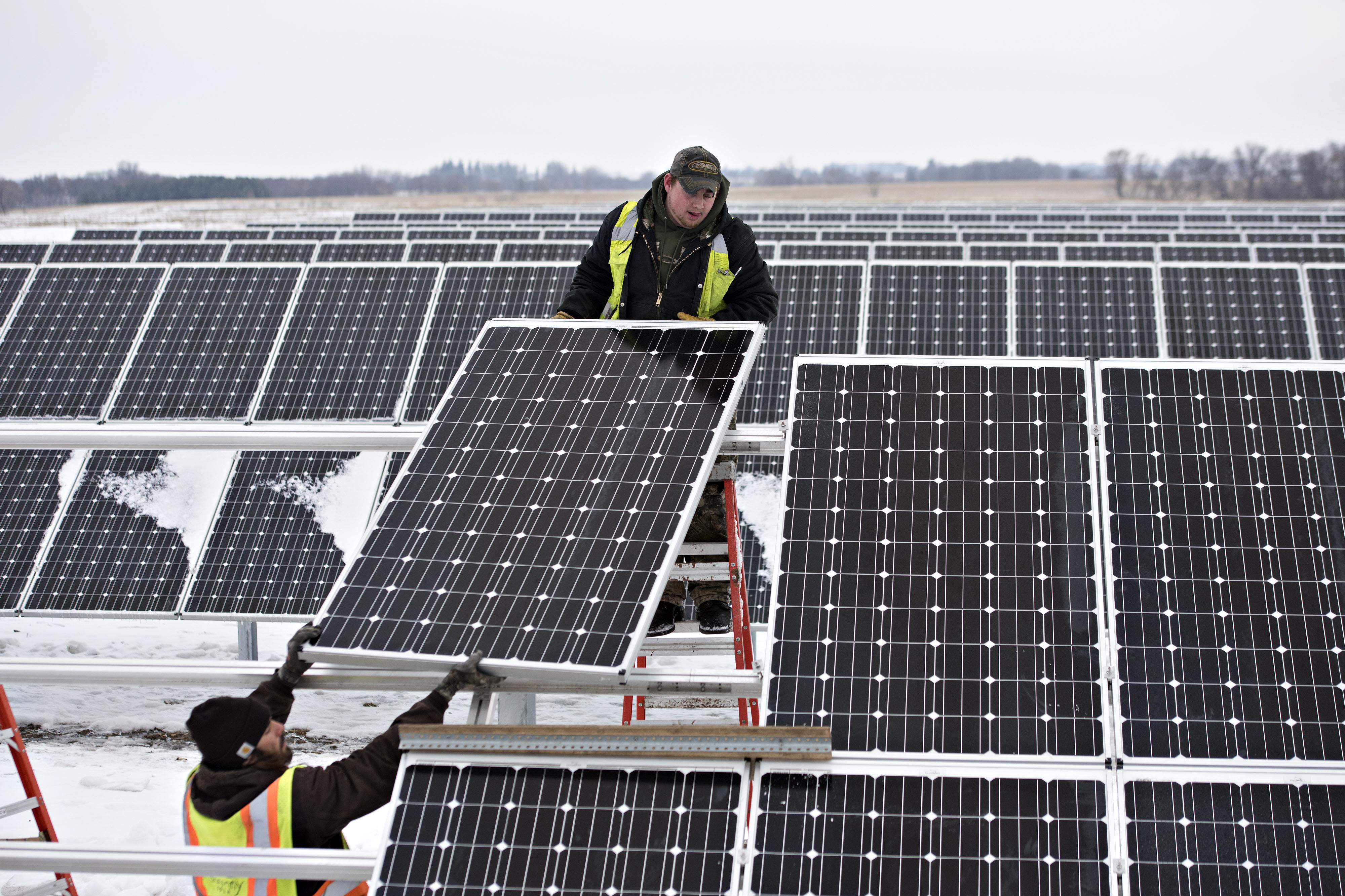 Apple has pulled its products off a U.S. government-backed registration of environmentally friendly electronics, see http://www.epeat.net/2012/07/news/wsj-cio-journal-apple-removes-green-electronics-certification-from-products/. EPEAT (created through funding by the federal Environmental Protection Agency and manufacturers, and Apple was one of its designers!), awards products a seal to certify they are recyclable and designed to maximise energy efficiency and minimise environmental harm.

Apple stated that its product design needs have diverged. Apple creates tightly integrated products (iPhone, iPad) so one could think that that might be a reason. For instance, the new Retina MacBook Pro has its batteries glued into its case. Naturally, that makes replacing as well as recycling more complicated if not impossible. So in that light, does Apple’s move make sense? I don’t think so.

Tight integration is a phase in the product cycle, suitable when separate components put together would not achieve a satisfactory whole. Certainly this approach made sense for some new products, but considering the market now of phones, tablets and laptops, the ones from Apple are not that far removed in specifications or engineering. Basically, others have caught up and at that point the tight integration works out more expensive.

For Apple, tight integration has always been a bit of a habit. Products have often been not particularly extensible. You’d buy a model and stick with it as-is, until you were ready for a new one. A similar story applies to its external interfaces. Some decisions made brilliant sense such as dropping disk drives (original iMac), a move which later enabled the magnetic lid and magnetic power plug. But apple also had digital DVI plugs while most monitors still used VGA, then for some laptops it went to MiniDVI, and most recently it’s shifted to a new media port. This is a nuisance for owners of such equipment even when they upgrade, as now they’ve also had to buy new adaptor cables which are not exactly cheap. Many owners do put up with it, even though the set of equipment turns out quite a bit more expensive while the specifications are in fact very similar to other brands.

The latter is no surprise of course, we’ve analysed before what people actually buy, and it’s generally not “a computer”. They can purchase convenience, efficiency, even lifestyle and status. If you fit within the toolset (of equipment and apps) that the Apple environment provides, it’s indeed convenient and efficient. It’s a niche, but actually a fairly large one.

So we are left with two questions… does tight integration preclude making components easily replaceable and recyclable? No. It’s a design choice. If you set specific targets, the design will work within those targets. A battery can be fixed by sliding into a casing, or use a sticky gel or other adhesive that’s easily removed (think along the lines of the 3M wall fixtures with their double-sided sticky tape). That’s just one example. When you set a bunch of requirements, you can find suitable ways to resolve the need. Swatch did this years ago by setting a strict limit on the manufacturing cost of its watches. The designers worked out ways to use fewer cogs, and the ones they did put in were made of plastic rather than metal. The objectives were achieved.

Does the target niche market care about the environmental credentials of the products? I reckon they do and increasingly so. Typically reasonably affluent, the demographics of Apple users has a large overlap with the group that care for environmental matters. The procurement processes of many government organisations are also reliant on EPEAT compliance, so there too Apple will lose out.

My rough guess is that Apple is repeating a past behavioural pattern, for dogmatic reasons. Previously the decision would have been made by Steve Jobs with no care for any factors other than the merits at the time. Therefore, merely repeating his past decisions would be unwise: they made sense in the context, which will be different now. Corporations are particularly good at repeating behaviour that was successful in the past, but that doesn’t mean that it’s always the best move now or even good for them (or its customers). And in this case, I reckon it’s going to bite.

Today the Australian Clean Energy legislation package passed the senate. What it does is change the tax system (in line with the Henry tax review recommendations) so that companies/products using non-renewable energy sources see higher costs – this works through to citizens of course, and the other end of the change is compensation measures for them (such as a much higher tax free threshold) as well as initiatives for wider deployment of renewable energy sources. In focus it’s fairly similar to what’s been happening in Europe over decades, moving away from taxing income towards taxing consumption. So in a nutshell, if a consumer picks cleaner alternatives, they’ll be much better off than before.

The opposition is still harping on about it, including vows to repeal it (even though they’ve quietly already conceded that a number of related laws would stay – so if they were to repeal, they’d have a budget hole). I find that vow more of a threat, and very problematic. What business tends to like more than anything is certainty about the environment they have to operate in. Stability. So whether they liked the new laws or not, having them now is a clear state and they can work with it – the laws also create new opportunities for existing as well as potential businesses, and there too having the certainty is very important.

As an entrepreneur myself, I don’t want bet my business initiatives on having a low energy price – since regardless of the above mentioned legislation, the price of energy is going to keep going up, and likely quite significantly. I could, as others have done, go out lobbying for lower prices – but I see that as a less efficient way to spend my time.

Instead I aim to make sure that any business model preferably works independently of things like energy price, but at least works out even with a much higher price. I believe that’s the sensible way to go about it. I set up Open Query before the GFC, and because of its Upstarta way of operating it was in much better shape when other companies and independent consultants ran in to trouble. So the concept has been proven in that respect also.

On a psychological level, I reckon it must be hard to on the one hand oppose something and on the other hand build your business to deal with what you oppose. It’s a conflict that will compete for your time and attention, and from my observations the opposition work tends to win and the business work loses – then particularly if the opposition fails (which is always a real possibility) the business is in a much worse position than if it had focused on dealing with the issues. Somehow the chance of a favourable outcome is grossly misjudged and/or the cost of the business change is over-estimated. Either way, that strategy is damaging. Think carefully before you go such a route.

What do you deal with external change (such as govt legislation) in your business environment, what are your strategies?