“GDP per capita in the UK is lower than it was before the crisis. That is not a success.” 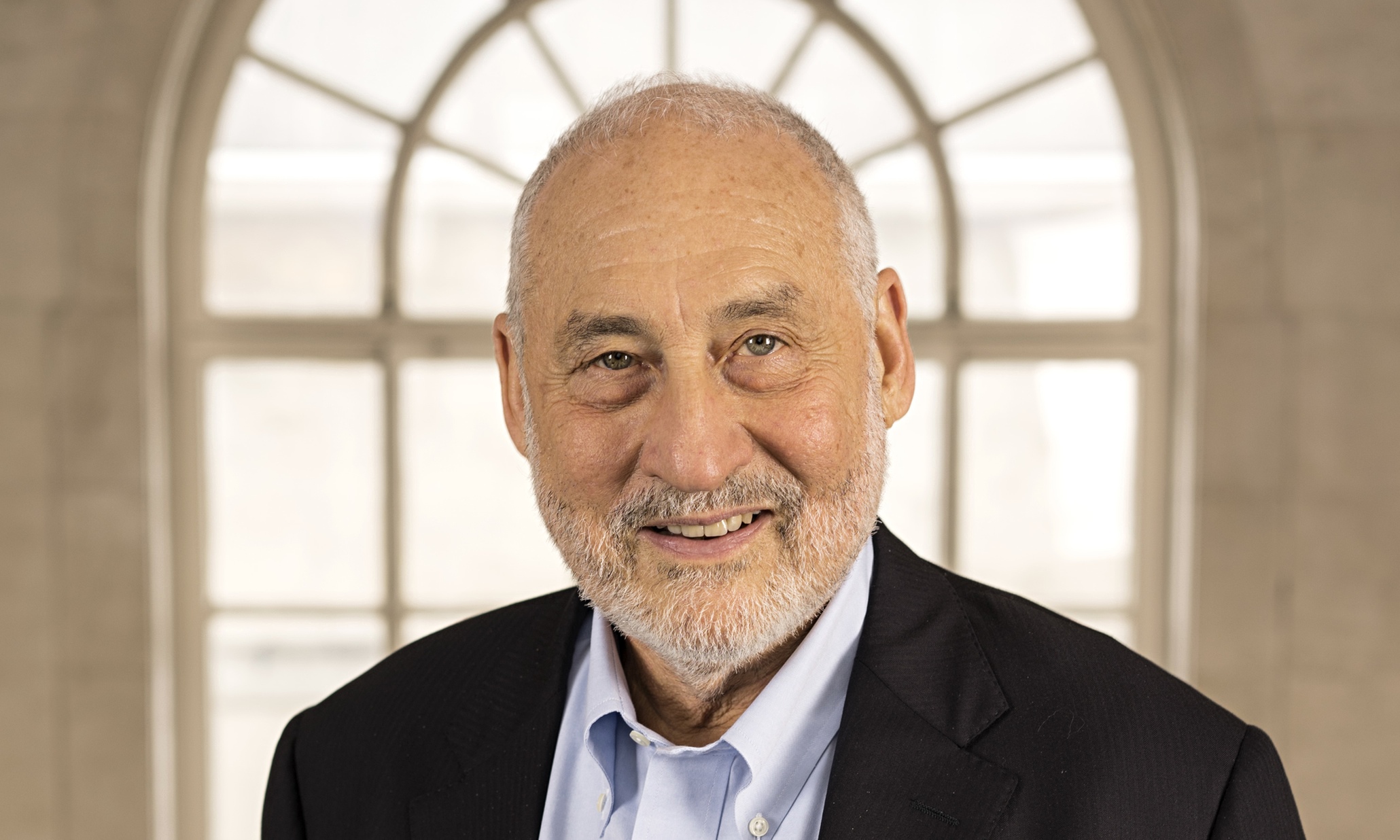 Nobel prize-winner Joseph Stiglitz is the world’s foremost critic of economic and political inequality. He thinks the lessons of the global crash are being ignored, and he’s not much taken with the UK’s recovery either…

The Spanish are doing an interesting experiment: In Spain They Swap Money for Time, essentially allowing time-banks.

While the article (IMHO incorrectly) wonders whether there is anything anti-capitalist about the ideas (I don’t think they are), there is nothing intrinsically wrong  with using a different currency to money. The problem typically lies with governments, which rely on

So the actual issues that need to be resolved are really quite funky. Of course you can give and charge interest on time, and you can tax it – but the taxing does not immediately translate into government revenue. If you wish to maintain a form of sales tax, then either people will have to owe the government a fraction of their time, or there needs to be a conversion to money.

If the government were a participant in the same time-economy, it could use the “time revenue” it raises to get things done, either directly (same people doing part-time work for the community) or indirectly (time “spent” through other companies in the system).

While money is not a necessity for an economy to work, it is a convenience – a convertable/neutral common currency. Having multiple currencies is generally not liked by governments as it affects their control, regardless of the merits. Just think of countries where the USD or EUR is the effective currency because the local one has become worthless (with huge inflation problems). Either that, or barter-style trade tends to pop up when countries are in tough economic times. People do what is practical to get by. But if authorities choose to actively allow/promote this activity and adjust the government processes to work with it, I think it can be made to work.

An interesting read: How a new jobless era will transform America (The Atlantic). It doesn’t paint a particularly rosy picture in social terms, it’s rough. But, I reckon times like these there are great opportunities for being entrepreneurial, just not relying on the predominant methods.

I started my business (the one the Upstarta principles were derived from) before the GFC, and when it hit I actually found myself better positioned and my business continued growing and in fact flourishing. I find that inspiring, not just economically but also socially – as my life is better for it.

In the end, I think that recession and joblessness is a state of mind on a very personal level – if you wait for work to pop up in your area or your government to do something, indeed things can look bleak. But you could also take the initiative, and start something yourself, differently. There’s always opportunity, you only need to look around you with the right mindset. It won’t be a get-rich-quick goldmine, but it’s likely to be profitable enough for a decent living and a lot of satisfaction.

If you need some help with this, that’s what Upstarta is for. Doing it all on your own is hard, slow, and actually much less fun. What are you going to explore?